What to visit in Ciudadela? - The basics

Ciudadela is nobility. Ciudadela is medieval tradition. Ciudadela is beauty in each of its streets. Ciudadela has a traditional, regal, stoic character. When the sun sets on the city, its imposing structures and facades of historic palaces turn gold. Ciudadela is magic in every way. What do you need more to know if you need to visit this city? Well, we haven't even started, so here we go:

The basics are the basics. So clear. The places that must be visited like it or not. If you are accompanied by friends and / or family and they are not enthusiastic about visiting the city, convince them. However, we doubt that they do not want to, since both Menorcans and tourists who have already visited the city will have told you that Ciudadela is great. So what is the first thing you should visit?

Beating in the heart of the old town is the Church of Santa Maria. An architectural complex built in 1795 by King Alfonso III after the conquest of Menorca. The church has undergone important reforms over the centuries due to the various attacks suffered during the Turkish invasion, and in the Spanish Civil War. In summer the Cathedral offers organ recitals, which enrich the visit to this temple. In short, a structure capable of surprising the most curious. Mark it on the MenorcaExplorer map as a favorite. 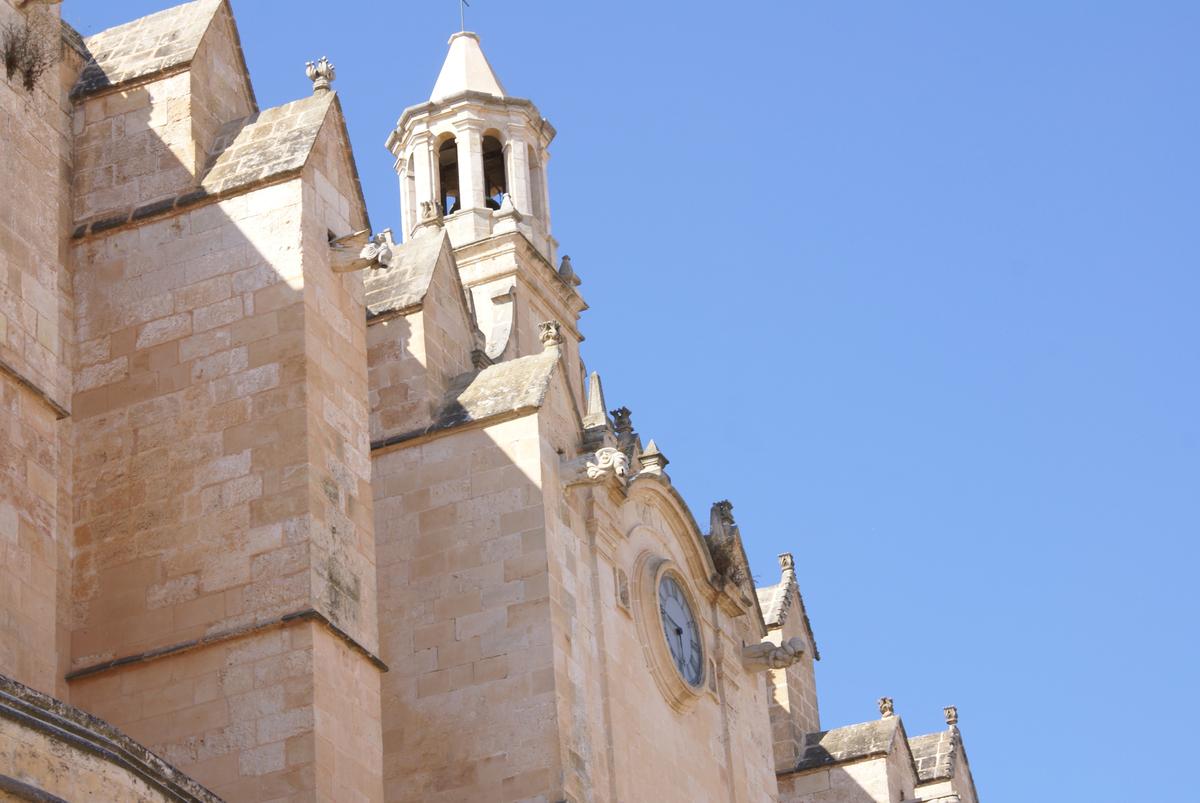 In the nerve center of Ciutadella, you will find the stately Plaza des Born. Historic core of the city. In the middle of the square, the obelisk des Born presides, a monument from the 19th century, 22 meters high, which commemorates the resistance and defeat of the city by the Turks in 1558. Those who looted and burned it. In this emblematic square, ‘El jaleo’ is celebrated. The mess? Yes, the famous ruckus. Do the Sant Joan de Ciudadela festivities sound familiar to you? Horses and their knights, called ‘caixers’, dance together to the beat of the music, encouraged by thousands of people who are amazed at each leap of the animal. The ‘ciutadallencs and ciutadallencas’ await with desire and fervor this long-awaited party celebrated with great devotion, in this Plaza des Born. Everything else, you will discover for yourself. This square is fascinating.

In the western part of the island, hides the charm of a port that watches the sunset behind the horizon of the Mediterranean Sea. It is true that it cannot be compared to the size of the Port of Mahón, but it competes in elegance and genuineness. Strolling along its docks at sunset is a real luxury. Its fishing character shines on the boats that are moored. Eating or dining in the restaurants of this port is more than a recommendation, a plea, taking as a reference what has been stated so far. 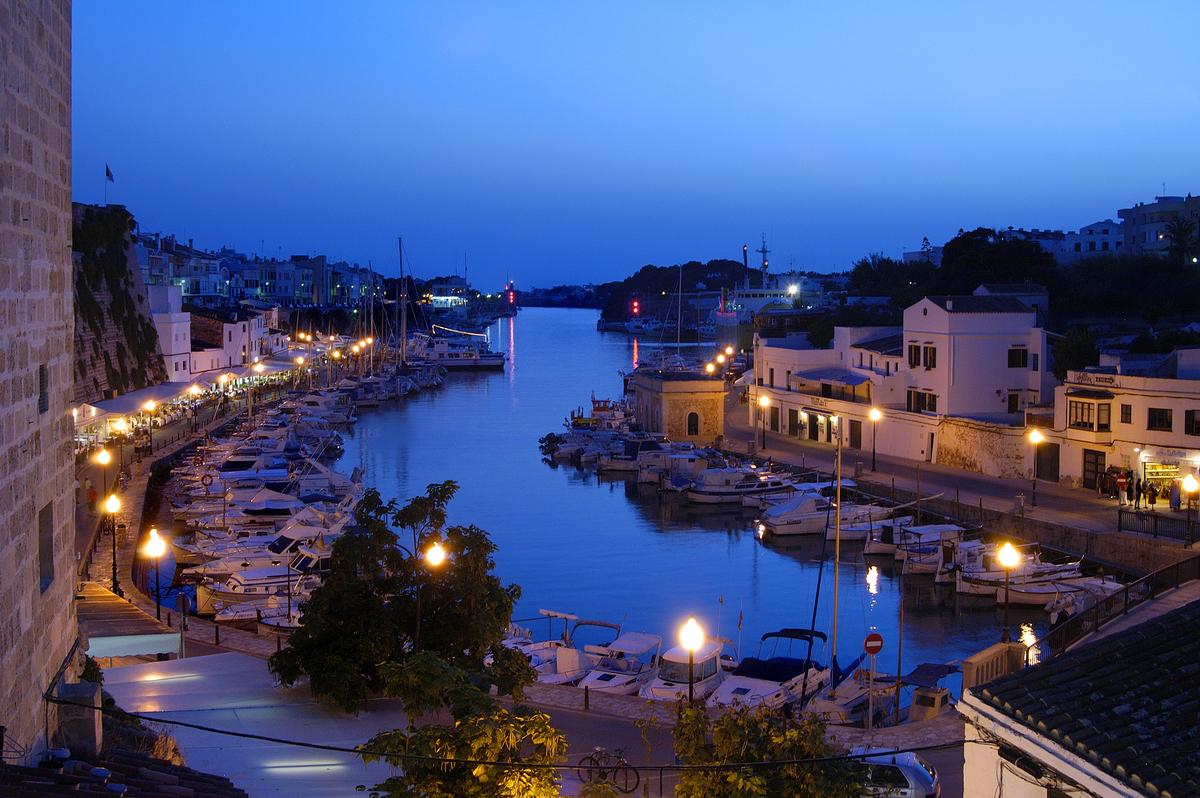 Walking through the old part of the city, we will find one of its most emblematic streets, Ses Voltes. How will you know that it is Ses Voltes? First, you must download our app ‘MenorcaExplorer’ to learn everything about Menorca. In our map you can save all these places that we tell you, in addition to pointing out everything you should visit on the island. That said, this street is characterized by its arched porticoes. In the first section, we come across the old Plaça Vella. There we find a small sculpture of a bronze ram, which refers to the Sant Joan festivities. Taking a picture of him is a 'must to do', so get your camera ready. 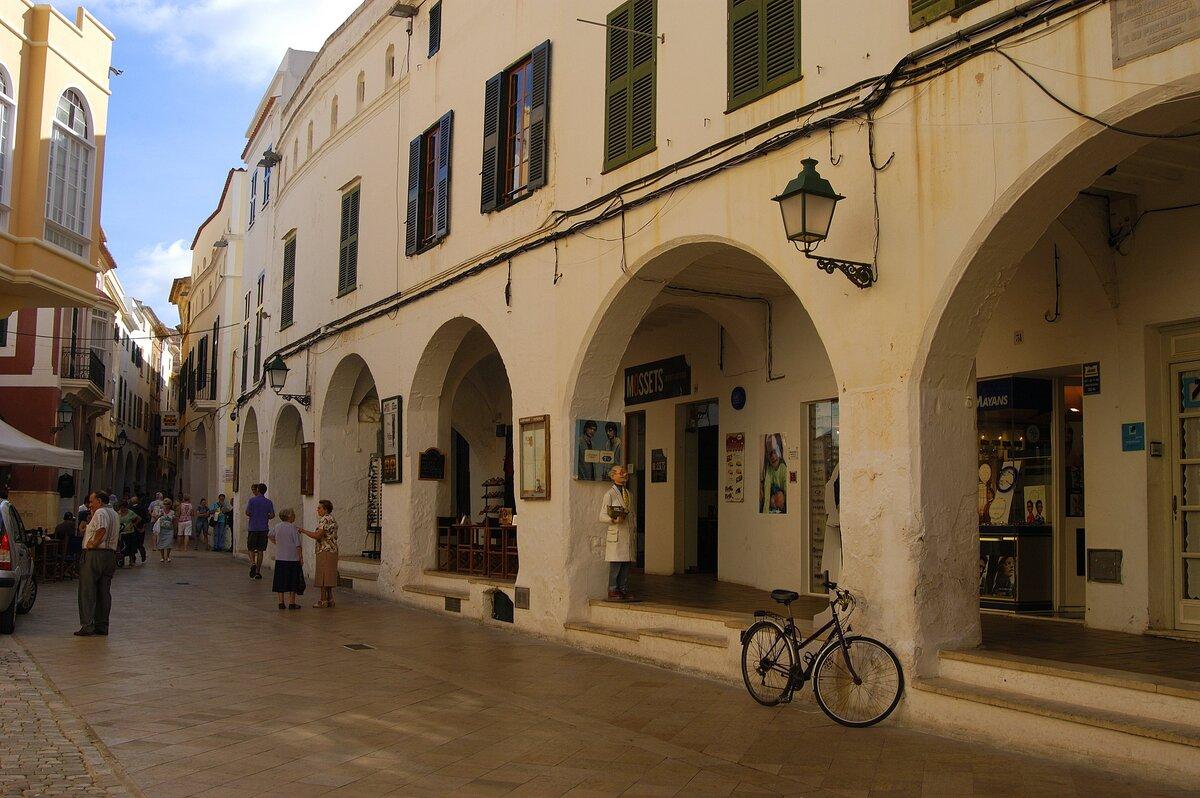 Unique sample of the iron architecture of the XIX century. A historic building restored twenty years ago, which shows the character and essence of this city. The Mercat des Peix de Ciudadela is undoubtedly one of the most visited spots. An open plaza facing the west, whose porches house local businesses where you can buy local Menorcan produce. In the summer season, this secluded place becomes one of the best areas to enjoy a leisure and festive atmosphere. Locals and tourists gather in the square to enjoy the afternoon while sipping an ointment, or as the people of the city say: a gin amb llimonada, we must clarify it. 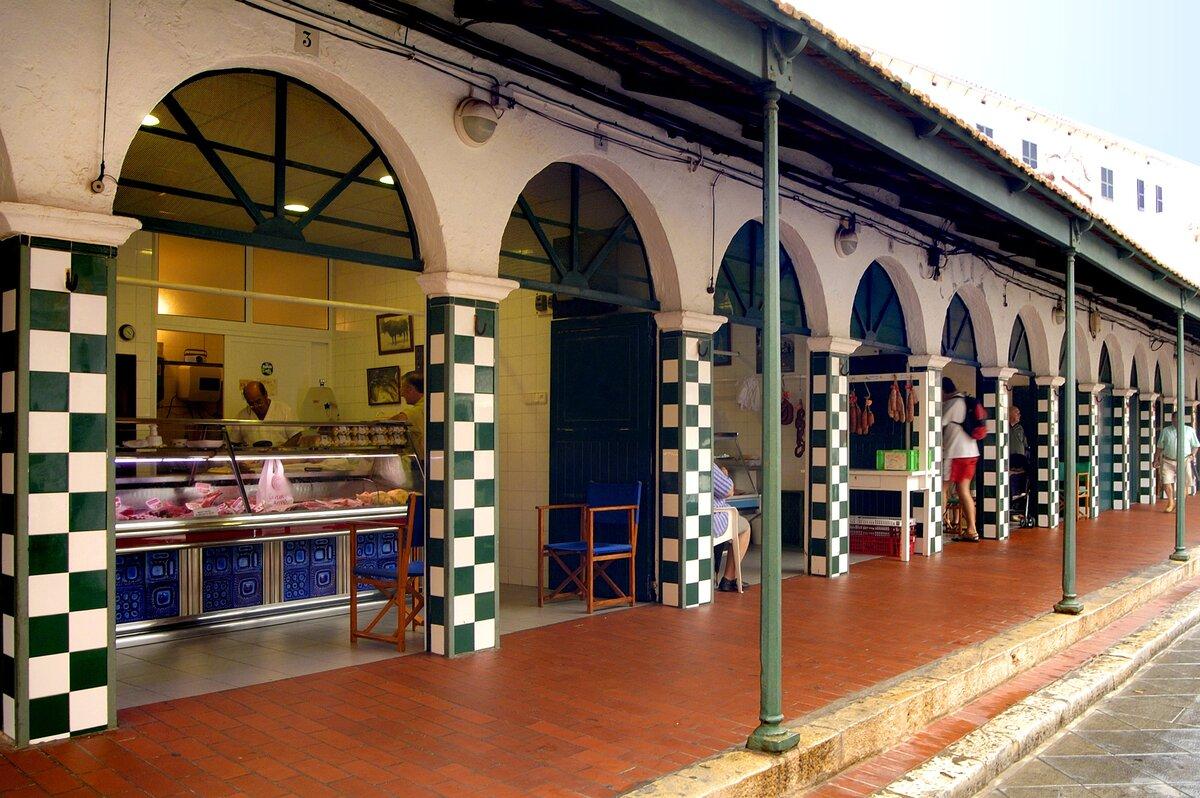 These are the main points of interest in Ciudadela. There are more, many more, but we will talk about them in another tip. For now, save all these places in the 'MenorcaExplorer' app and get organized to go see them. Worth. Here we leave you other tips that may interest you during your visit to Menorca.